Why do gums bleed? by – DR. Pramanik Namrata

Why do gums bleed? by – DR. Pramanik Namrata

The most common cause of bleeding gums is gingivitis i.e. inflammation of the gums. When plaque is allowed to collect on the teeth, the bacteria in them destroy the healthy gum tissue thus causing the gums to get inflamed and irritated which in turn leads to bleeding from gums. If left untreated, the plaque forms a harder layer known as tartar which can lead to further destruction of gums and lead to periodontitis and loss of bone around tooth, eventually leading to tooth loss. Periodic cleaning of teeth is advised to prevent these conditions.

Apart from gingivitis, the other causes of bleeding gums to name a few are vit. C, vit.K  deficiencies, leukemias, bleeding disorders, improper flossing, use of blood thinners, etc.

November 5, 2018 By Inamdar Hospital Dentistry, डॉक्टरांचे बोलणे Comments Off on Why do gums bleed? by – DR. Pramanik Namrata
social position

Keeping the body well nourished & maintains a healthy diet is a challenge in winter season. Winter holidays with [...]

The thought of having a root canal done can be pretty nerve racking! Root canal therapy is required when there [...]

Sinusitis is an inflammation of the cavities(sinus spaces)  present around the nose. In cases of acute sinusitis , most [...]

What is tartar? by Dr. Pramanik Namrata

Tartar is a hardened layer of plaque that forms on the teeth. Plaque is a biofilm of bacteria present on [...]

What is leptospira? by – Dr.Anand Tiwari

What is a cervical laminectomy?

SLE or Systemic Lupus Erythematosus is the name given to a disease of the immune system that affects multiple [...] 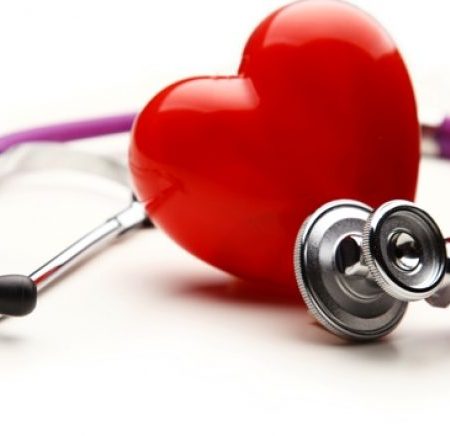 10 Interesting Facts About The Human Heart

It is a product prepared from the tobacco plant leaves, by curing them. Tobacco is available in smoking and smokeless [...]